Leading up to the Porte Gambetta entrance of the cemetery. 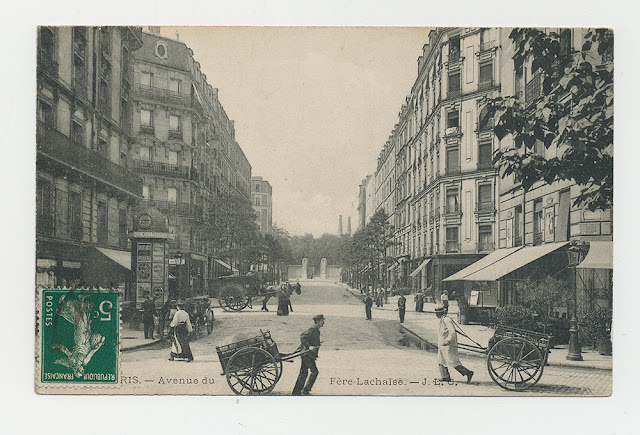 Posted by Steve Soper at 4:09 PM No comments: 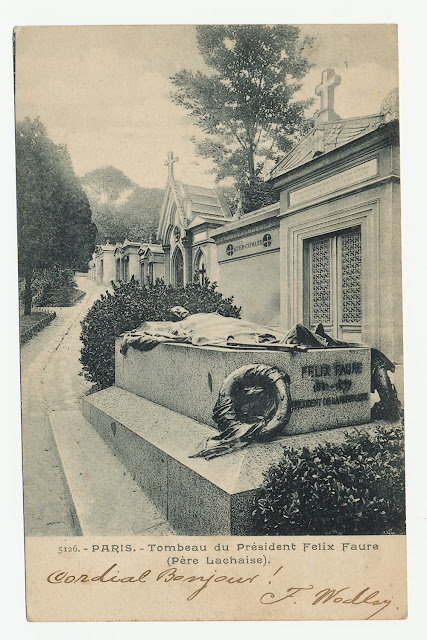 Posted by Steve Soper at 3:58 PM No comments:

From Passy in Paris to Hope Cemetery in Worcester, Massachusetts 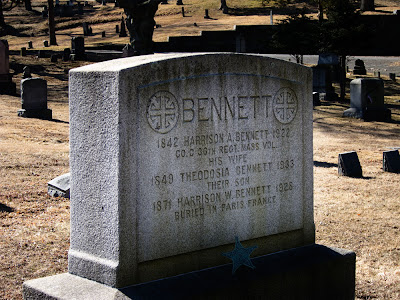 I did indeed find Edwin W. Allen, in section 23, but as it turned out it was NOT the man I was seeking. 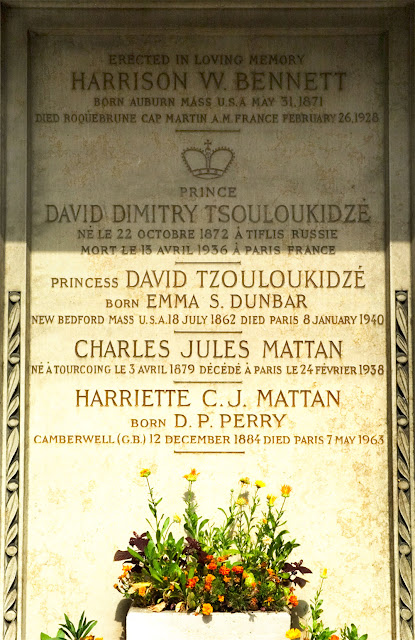 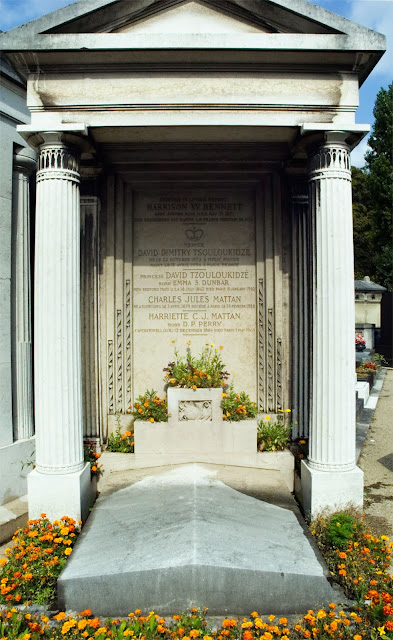 So many stories untold tightly packed into those stones.
Posted by Steve Soper at 2:14 PM 1 comment: 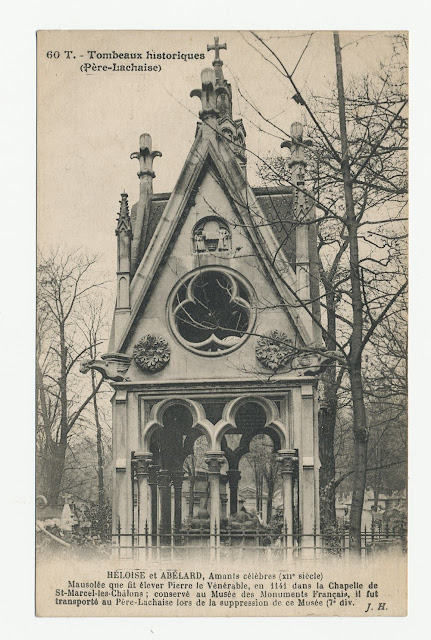 Posted by Steve Soper at 3:57 PM No comments: 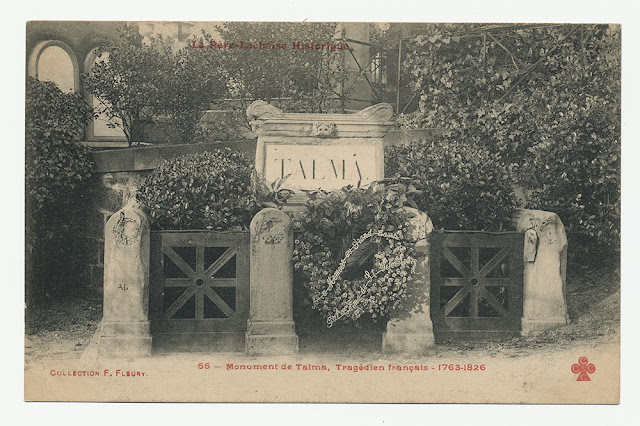 Posted by Steve Soper at 2:44 PM No comments: 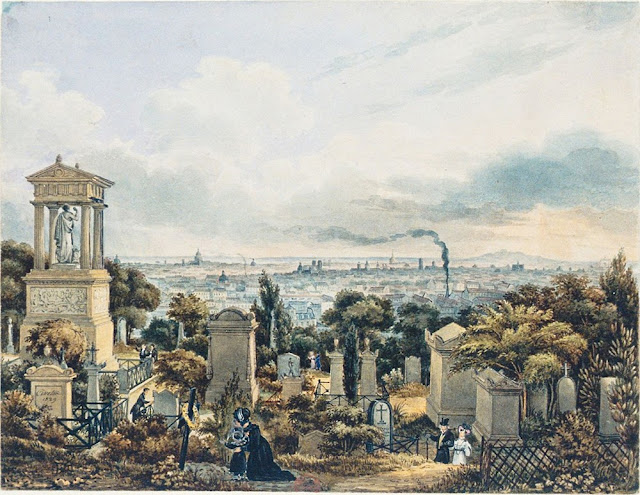 Pere-Lachaise in the Springtime

Division 51 on the right and division 52 on the left, looking east toward division 45: 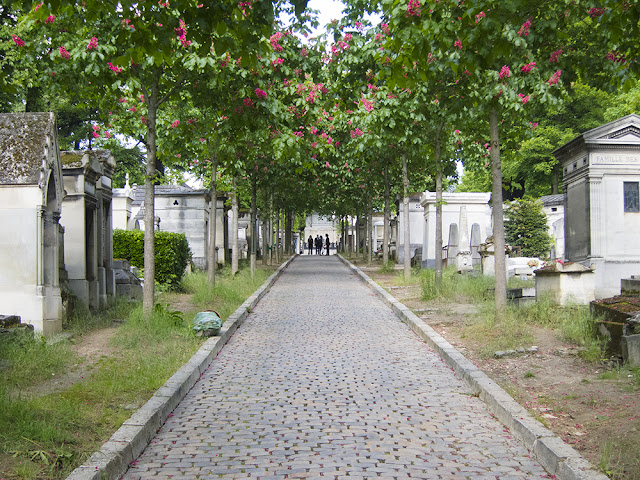 Notice the cobblestones -- a clear sign if you're wearing heels you're not thinking clearly. Also, walk on the top of tyhe curbing; mush easier on the legs.
Posted by Steve Soper at 8:10 AM No comments: