Sculpture by Allouard; he also sculpted Lamothe's monument in division 44. 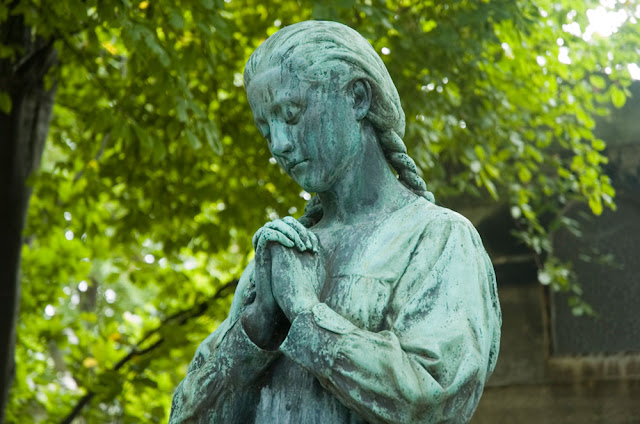 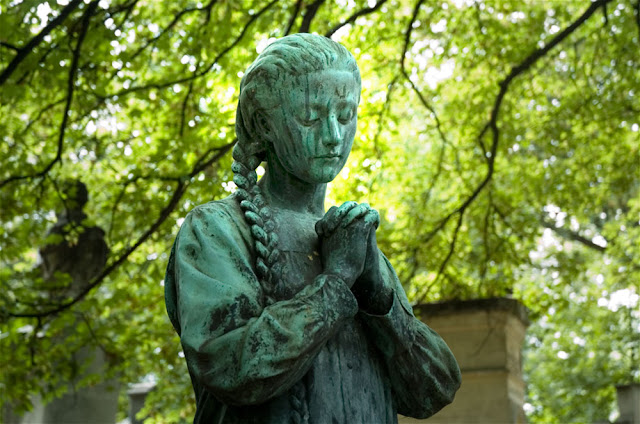 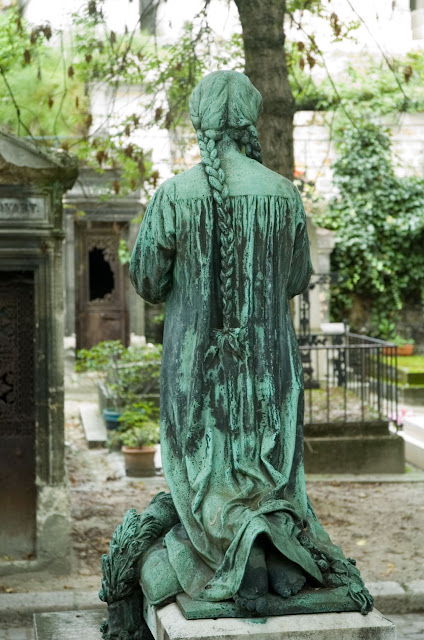 Allouard was pupil to Lequesne and Schanewerk. After his debut at the Salon of the Société des Artistes Francais in 1865, Allouard received a third prize award in 1876 and a second-class award in 1882. He was awarded the silver medal at the Universal Exhibition in 1889, which was followed by the receipt of the Legion of Honor. In 1900 Allouard received a gold medal at the Universal Exhibition. In France, his works are in the collections of the museums in Paris, Bordeaux, Rouen and Montpellier.
Posted by Steve Soper at 12:38 PM