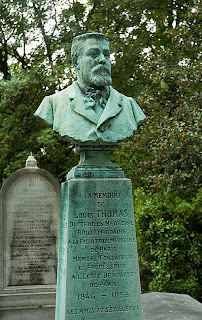 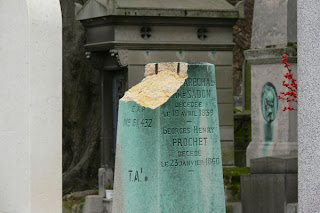 And we are not talking about factory-produced items out of a catalogue, but one-of-a-kind sculptures, designed, and executed by some of the great names in the city: Millet, Vigneron, Cartellier, Etex, Barrias, Bartholomé, David d'Anger, Dubois, Bartholdi, Clesinger.
Posted by Steve Soper at 8:03 AM